Home » Bits from Brambleberry » Build the wall out of surplus cheese 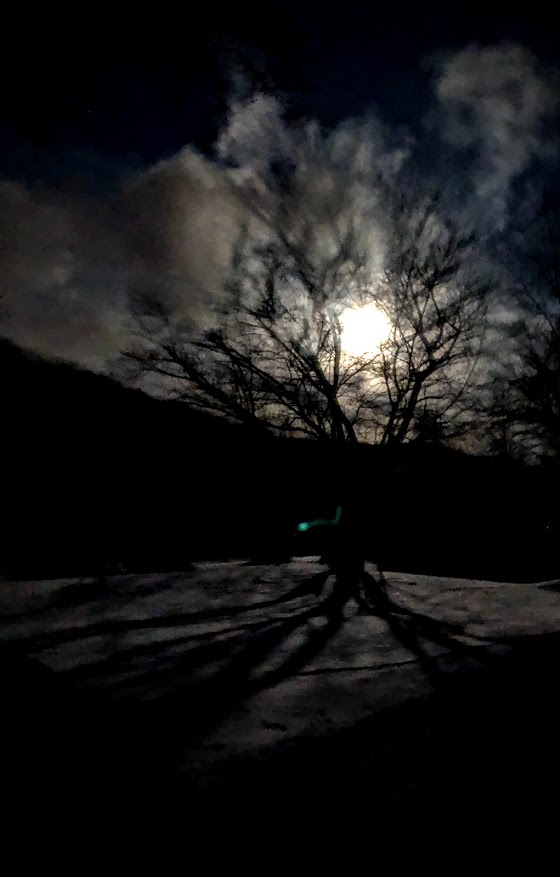 Or thinke, that the moone is made of greene cheese.

And when ye have made me a lout in all these,

It seemeth ye would make me goe to bed at noone.”

My social media stream and news feed have been quite active lately as the hype builds on the Super Blood Wolf Moon.

The full supermoon that also is the only total lunar eclipse of 2019 will draw many eyes on the night sky on Sunday, Jan. 20. With all the anticipation, let’s hope that Mother Nature keeps the clouds at bay or it will have all of the excitement of Geraldo Rivera opening Al Capone’s secret vault.

I have to admit that I fell for the hype of moon madness, as Wisconsin Life, a radio show on Wisconsin Public Radio, aired a reading of my story from last year when I was nearly de-pantsed under a full moon while trying to capture one of my rams. I am a slow learner though — I still haven’t thrown away those stretched out sweatpants.

But along with the lunacy, a couple of other stories that caught my attention. One was a story from Food & Wine about a new insomnia-fighter called moon milk and other was a National Public Radio report on a record amount of surplus cheese.

Naturally there is a strong connection between earth’s satellite and dairy products, an idea first put forth by English poet John Heywood in 1546. The satirical Heywood suggested that humans might believe the moon is made from young (the reference to greene) cheese. That gullibility was reinforced in 1638 by English philosopher John Wilkins who wrote that “You may soon persuade some country peasants that the moon is made of greene cheese.”

This wild theory has been debunked by scientific research and by NASA. But conspiracy theorists believe American astronauts used a Swiss-made trier to drill for core samples. They say after breaking through the blue, brick-like crust of the moon’s waxy surface the samples were wheyed, processed and aged before it was determined that the core was made of solid muenster.

Some believe that astronauts also sighted a giant caravan of rodents gathering several galaxies away heading for the moon’s border.

Closer to home and reality is the moon milk, a new-fangled take on the old notion that drinking warm milk before bed will make you sleepy. The twist is to add natural flavorings like honey or fruit or other spices which colors the milk and makes for pretty photos that translate to appealing social media posts. If you don’t believe me, look it up.

I would argue that whipping up a batch of colored milk and worrying about photo staging right before bedtime would create consternation rather than relaxation. But milk does contain the amino acid tryptophan, a natural sleep aid. Then again, so does turkey, chicken, fish, cheese and other foods. But gnawing on a drumstick before bed doesn’t make for such pretty photos.

But I’m in full support of anything that promotes more dairy consumption in our country. According to the USDA, Americans drank 149 pounds of milk per person in 2017, which is down from 247 pounds in 1975. While yearly cheese consumption over that time rose from slightly less than 27 pounds per person to 37, the expansion of our gut is not enough to reduce our dairy glut.

This was highlighted in the NPR story that said our country is sitting on a 1.4 billion-pound cheese surplus — the largest in U.S. history. That much cheese is equal to 900,000 cubic yards.

To give you a sense of that size, the story says, it’s enough to wrap around the U.S. Capitol.

If only we were looking at building something, a barrier or something that might be 2,000 miles long and it would require some 12 million cubic yards of material. 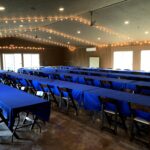